A Tribute to my late Grandmother

Coriander Lime Kitchen officially launched on 25 September and i thought it would be really special for me to launch with my grandmother’s recipe – Hainanese Chicken Rice.

Originating from Hainan Island South of China is where my grandparents came from.  They left Hainan Island on a boat and stopped in Singapore and set up home.  According to my late grandfather, many Hainanese men when they first arrived in Singapore became cooks and he had his fair share of time in a kitchen himself before setting up his own business as a barber. I remember fondly that my grandmother always used to save the drumsticks for me and the wings for my brother so we never fought over any part of the chicken.  My grandmother used to roll piping hot chicken rice into a ball with her asbestos tough hands and that is an act of love as till this day, i still cant roll the rice like she did.  I probably need to grow many more layers of skin to be able to withstand the heat!

In this class we made the chicken rice paste from scratch using ginger, garlic and shallots and we poached the chicken whole.  Condiments of fresh red chilli sauce was also made that paired so very well with the rice and chicken!

Here are some pictures of our class. 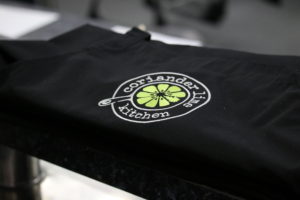 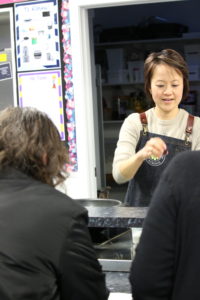 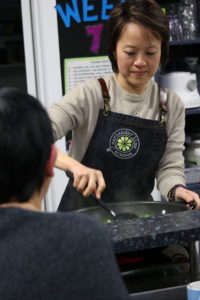 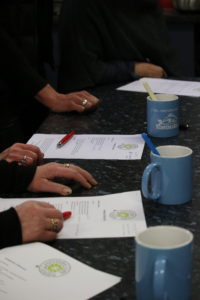 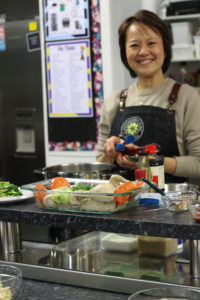 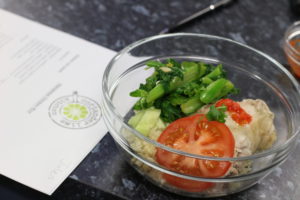 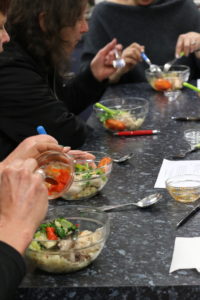 Coriander Lime Kitchen is an Asian Cook School based in Taupo New Zealand. Classes by private booking only. Private home catering available too! 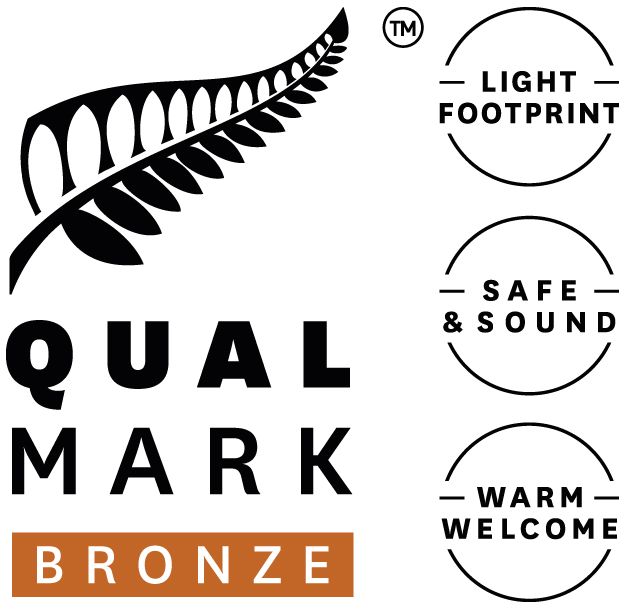 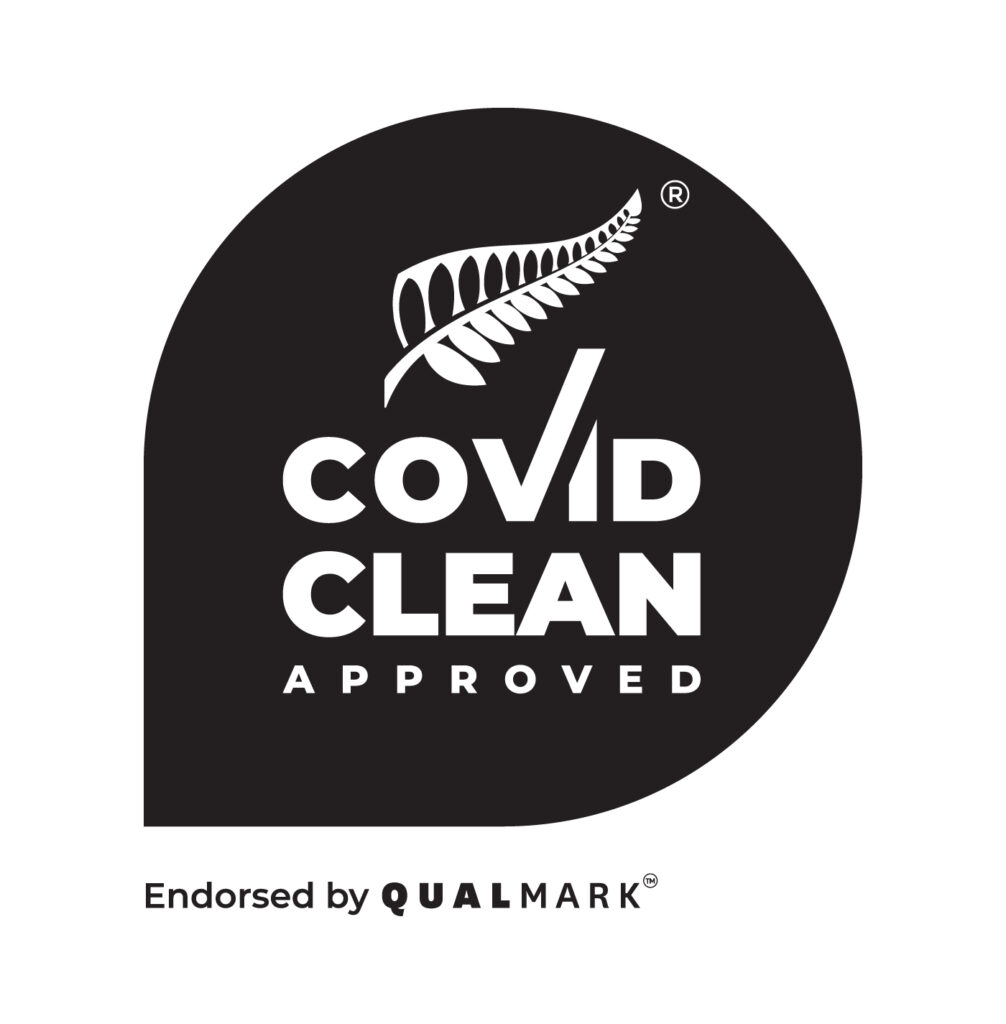